Thinking of joining the Club?

We teach lifesavers from age eight to eighty in both pool and open water lifesaving. To be able to act in an emergency to save lives, both in and out of water...

I joined North Worcester Lifeguard Club in 1979 at 12 years old, and immediately took to the sport. I started competing as a cadet for 3 years at the RLSS National Championships, then competed in the men’s team thereafter in local regional and national events. Me and the team won the RLSS open water National team championships for 3 years running.
In 1993 I discovered the sport of Surf Lifesaving whilst away on a weekend by the coast. After watching the competitors for most of the weekend and then having a go it renewed my enthusiasm for the sport of Lifesaving. In 1994 the RLSS announced it would be sending a UK team to the World Lifesaving Championships, that year held in Great Britain. I was selected as 2nd reserve for the UK team, the team did well overall but I didn’t get the chance to compete, but this made me more hungry to make the step up to the team, so I trained my guts out to make the team for the next World Championships in 2 years time. Over the next 2 years, I entered all the National Championships indoor and outdoor winning numerous Bronze, Silver and Gold medals in different events.
1996 the World Lifesaving Championships came around again, this time being held in South Africa. I was selected for the team outright, the whole team raced well against some of the best surf lifesavers in the world and almost making the podium several times. However, running alongside the event was the Club World Lifesaving Championships and this event gave me my first World medal, a Silver! Over the next 2 years, I entered all the National Championships, indoor and outdoor, again winning Bronze, Silver and Gold medals across different events.
In 1998 New Zealand hosted the World Lifesaving Championships and I was selected to represent the RLSS UK team, again some very closely contested races and I won my second medal at World level, a Bronze. The 1999 and 2000 outdoor and indoor national Championships were a great success for me, winning more medal than any previous year, most of them Gold!
During the period from 2001 to 2004, I had a break due to a few niggling injuries, I was still swimming although not at the same level and at this time I became involved in coaching by helping out at North Worcester Lifeguard Club.
In 2005 I started train hard again, working towards the National Championships, again being successful over the next couple of years, then in 2008 I entered the World Lifesaving Championship in Germany and came away with 2 World medal Bronze and Gold (My first Gold medal at Worlds!) I continued to compete at National level with good success but coaching more within the Club and with the RLSS development squad. This gave me a great deal of experience with coaching development.
In 2012 I was approached by the Northern Ireland Lifesaving team who asked if I would consider coaching the team as they trained for the 2013 Commonwealth Lifesaving Championships in Australia travelled regularly to Belfast over the next 12 months, worked hard with the team and honed their skills. They swam with heart and passion at the Commonwealth championships, winning 22 medals and finishing 4th overall, Irelands best ever result.
From then to the present day… I still compete in all types of local, regional and national competitions and over the years I have won over 100 national gold medals and about the same silver but without doubt, my 4 World medal is my greatest achievement.
The sport of Lifesaving has been very good to me for many, many years; I have travelled to the Southern hemisphere several times, and many other parts of the world. I have seen and done pretty well much everything there is to do in this sport. It has filled my life with some very exciting times and I am sure there are more exciting times to come. I aim to coach and train with the North Worcester Lifeguarding Club, encouraging a new generation of athletes, to compete at the highest level in competitive Lifeguarding and to get as much from the sport as I have. 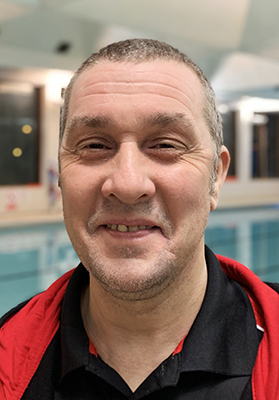 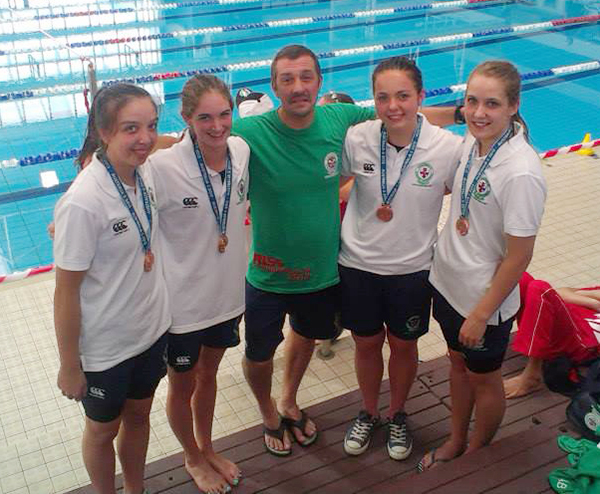 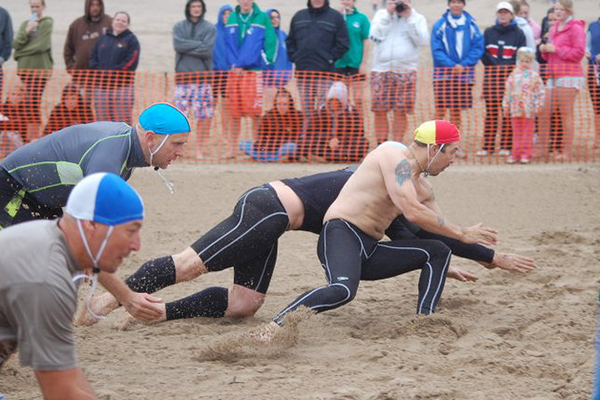 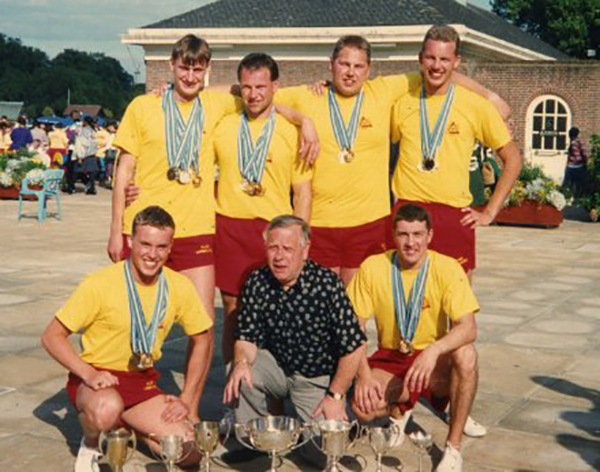 I started with North Worcester as a weedy teenager. On my thirteenth birthday, I was introduced to the junior squad and drafted into a junior competition the following weekend. This trial by fire was a companion with a very welcoming and friendly atmosphere and very quickly I felt part of the North Worcester family.

Now, twenty-two years on, as Chairman, I am keen to keep the environment of support and friendship. All who come through the door are welcome and accepted. I feel very fortunate to have had the number of opportunities offered to me during my time with NWLGC. From branch level competition up to World inter-club championships, have been able to represent the club. Now as chairman I would like to represent the club in a different way, offering these opportunities to others who show potential and enthusiasm.

My aim for the club is to see as many people in the local area, trained or educated in water safety and lifesaving skills as possible. Increasing the possibility that, heaven forbid, a situation occurs, that there is someone close by with the ability to respond and support. Increasing the safety of the community, turning bystanders in to lifesavers. 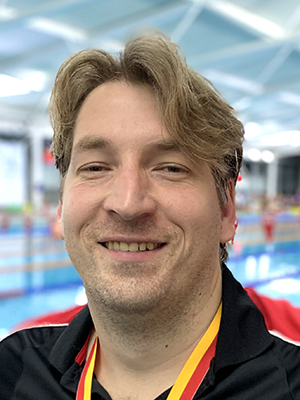 Tash started at North Worcester at the age of fifteen in 1996. She showed a natural ability for lifesaving and quickly broke in to the senior squad. Year after year she competed at higher and higher levels reaching the Club World Championships in 2004. Since then she has continued to compete at an international level adding a World Silver Medal to her collection of British Accolades.
Away from competitions, Tash has devoted herself to the coaching and training of others in lifesaving. For over ten years she has been coaching the junior squad and younger members of the club, who have greatly benefitted from her experience, going on to careers such as Medical science or Paramedics. As current Club Captain she is a vital member of the clubs committee. 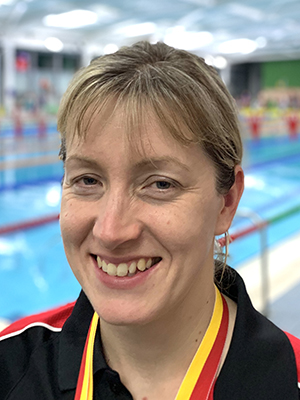 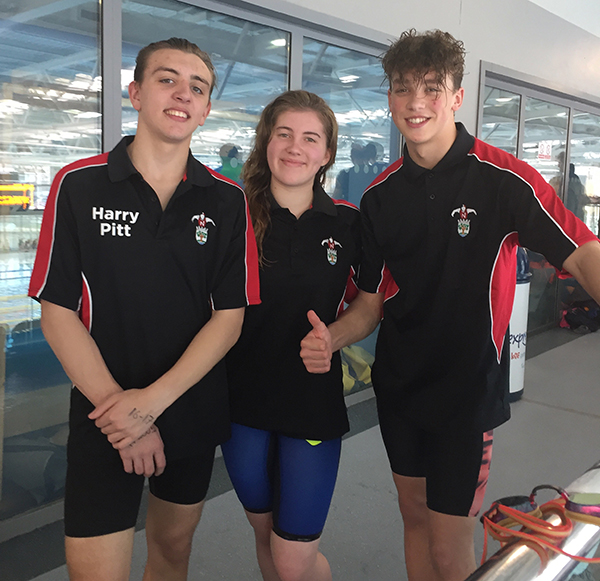 We are a friendly group, dedicated to developing lifesaving and first aid skills and opportunities to get involved with lifesaving sport from local to international level... 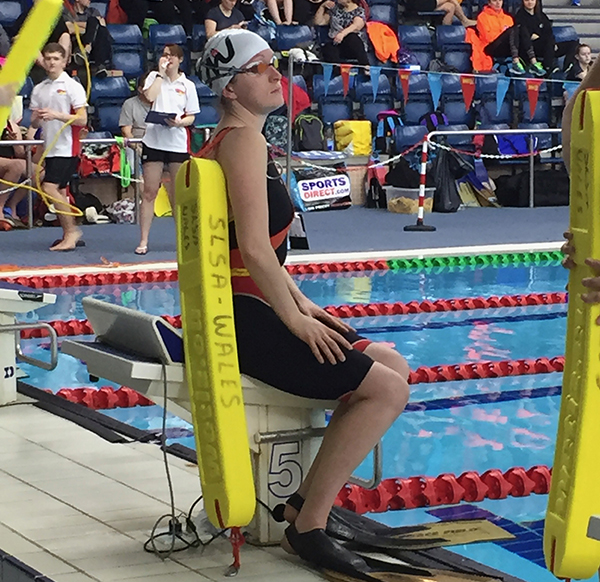 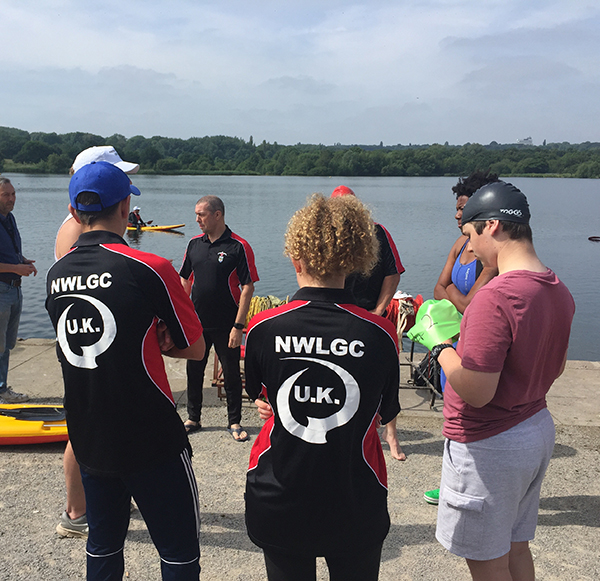